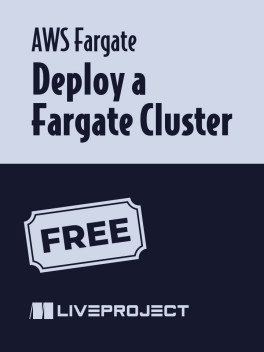 Deploy a Fargate Cluster you own this product 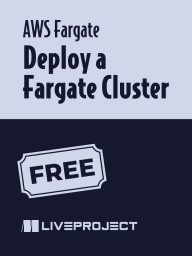 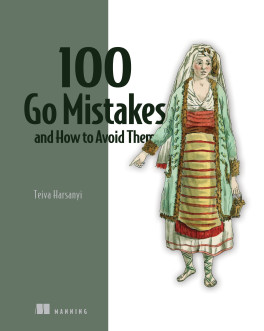 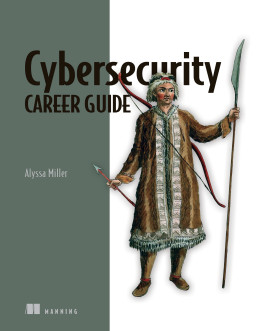 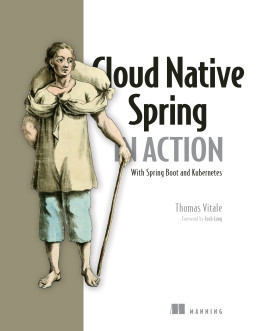 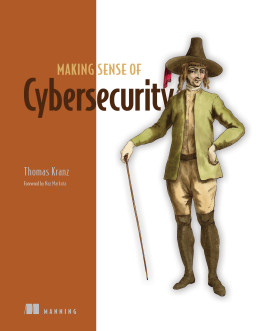 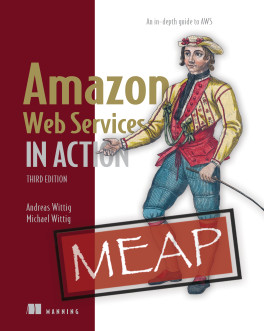 You’re the lead DevOps engineer in an IT department with about 60 engineers. Your director wants to transition the company from a traditional cloud server to containerization while minimizing operational workload. Impressed with AWS Fargate’s ability to handle containers without managing servers, he’s tasked you with deploying a pilot project using Fargate. You’ll create a proof-of-concept by running an NGINX image on AWS Fargate. To ensure that the infrastructure meets the spec of being reusable as code, you’ll use AWS CDK along with Python as your programming language. When you’re finished, you’ll have investigated, evaluated, and deployed an NGINX container along with all the required resources into AWS Fargate.

Chadchapol Vittavutkarnvej
Chadchapol Vittavutkarvej has worked as a software engineer in various industries for over ten years. As a solution architect, he specializes in DevOps and serverless architectures. He has collaborated on and published several blogs, open-source projects, and examples. Chadchapol holds several AWS certifications including Solutions Architect (Professional), DevOps (Professional), Security specialty, and Machine Learning specialty 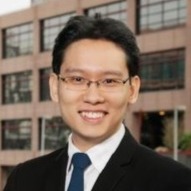 This liveProject is for software engineers who know Docker basics and want to deploy production applications on AWS Fargate. To begin this liveProject you’ll need to be familiar with the following:

In this liveProject, you’ll learn to deploy an NGINX container along with all the required resources into AWS Fargate while onboarding these foundational skills: 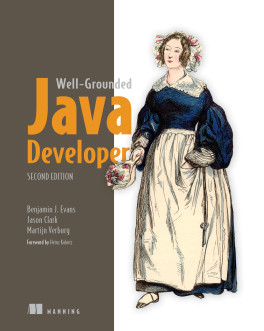