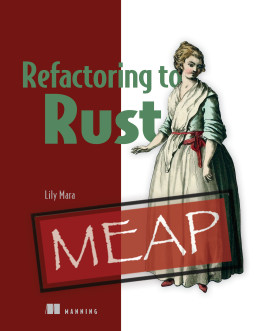 36% Complete
FREE
You can see any available part of this book for free.
Click the table of contents to start reading. 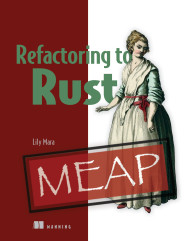 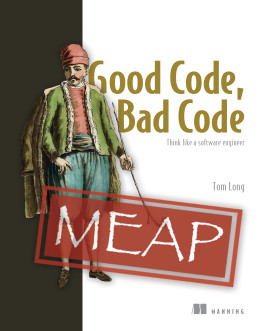 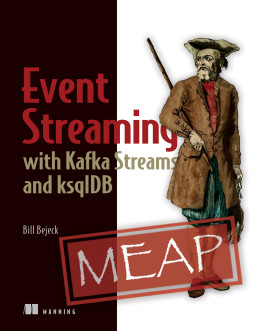 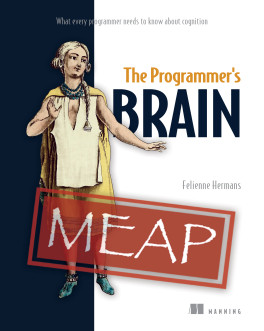 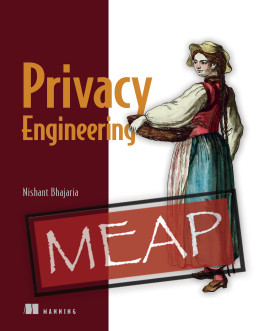 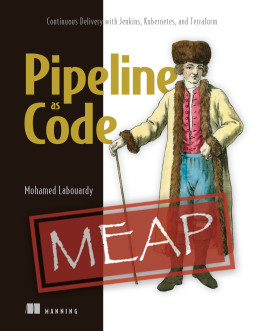 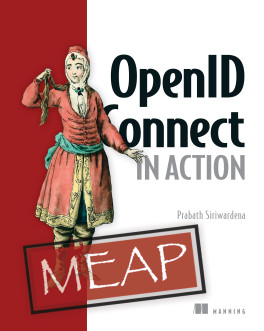 Refactoring to Rust teaches you to combine your favorite programming language with high-performance Rust code. Author Lily Mara introduces Rust in his easy-to-read style, clearly explaining the language's unique syntax and concepts. You’ll augment programs with Rust hands-on with approachable examples like solving FizzBuzz with Rust’s pattern matching and gaining enormous runtime speedups to Python code. When you’re done, you’ll have mastered techniques for building Rust plugins you can apply to all kinds of existing software, from games to data tools.

Lily Mara is a Senior Software Engineer at OneSignal, where she writes high-performance Rust code full time. She has been using Rust since before the release of version 1.0, and has created multiple Rust libraries designed to be integrated into existing production applications.
customers also bought 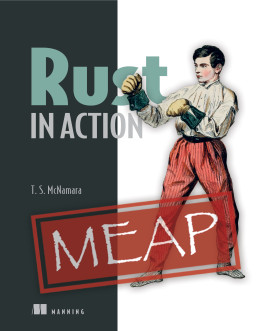