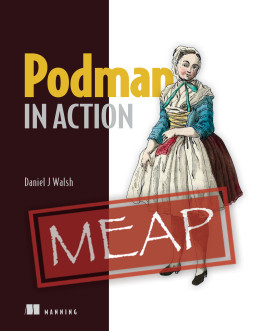 Podman in Action you own this product 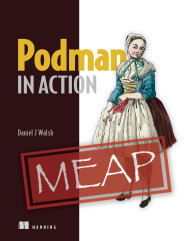 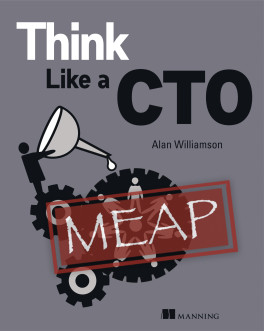 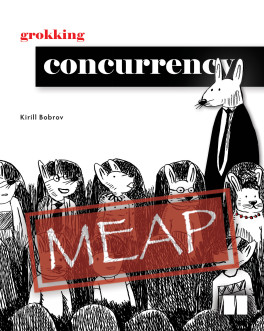 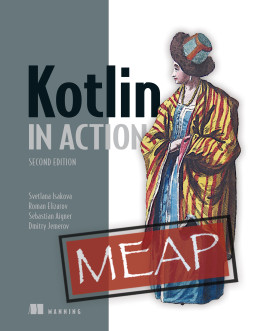 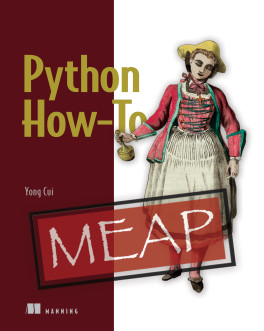 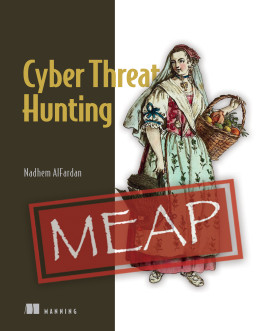 Look inside
Discover Podman, a next-generation container engine that manages containers rootlessly and provides extra layers of exceptional security unavailable in Docker and other container platforms.

In Podman in Action you will learn how to:

Podman is a daemonless container engine that lets you build and run containers on all Linux distributions, Windows, and MacOS. It supports the fork exec model for running containers, which allows for better integration with a system and makes it easier to run rootless. It also boasts unique advanced features, such as the ability to create and run Pods that are similar to Kubernetes, and execute Kubernetes YAML. And if you’re not ready to completely move on from Docker, Podman can run as a service and support the Docker API in a way that works with docker-compose and docker-py.

Podman in Action teaches you how to develop and manage rootless containers using Podman. You’ll quickly get to grips with Podman’s unique advantages over Docker, and learn how easy it is to migrate your Docker-based infrastructure. Every chapter includes easy-to-follow examples, including steps to deploy a complete containerized web service. You’ll learn the power and security of the user namespace, how to install and run Podman on MacOS and Windows, and dive into key security concepts like SELinux and SECCOMP.

For developers or system administrators experienced with Linux and the basics of Docker.

Daniel Walsh leads the team that created Podman, Buildah, Skopeo, CRI-O and friends. Dan is a senior distinguished engineer at Red Hat, which he joined in 2001, and he has worked in the computer security field for over 40 years. He is sometimes referred to as “Mr SELinux”, after leading the development of SELinux at Red Hat prior to leading the container team.
customers also bought