41% Complete
Resources
Source code Book forum show all
FREE
You can see any available part of this book for free.
Click the table of contents to start reading.
Become a
Reviewer
Help us create great books

Multiplayer Game Development in Rust you own this product 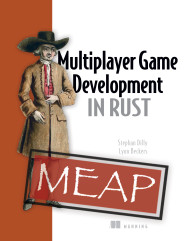 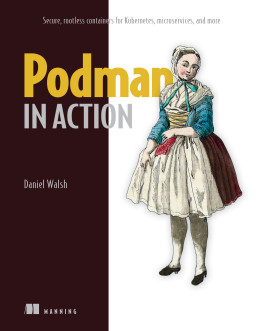 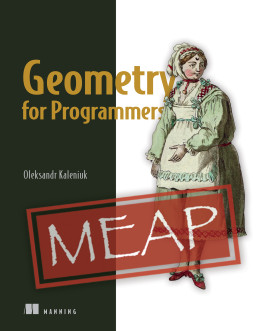 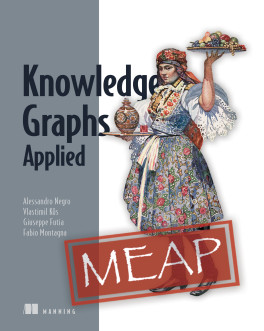 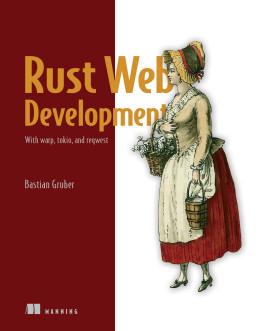 Look inside
Use Rust to create a high performance and easy-to-scale multiplayer game that can handle hundreds of players.

In Multiplayer Game Development in Rust you’ll learn how to:


In Multiplayer Game Development in Rust you’ll learn how to build performance-optimized applications in Rust by developing your own multiplayer game backend. You’ll iterate on your backend in every chapter, adding new features as you go. Discover how Rust can deliver increased performance and memory safety, and take advantage of handy Rust tools and libraries that can help with the heavy lifting.

Modern games often use completely different stacks for the frontend and backend. Developers end up needing to write the game logic twice, or they have to build complex solutions for data exchange. Rust is an ideal language for the whole project, delivering high performance on both client and server. It lets you write your game logic in an expressive, modern language without sacrificing the performance you get with a low-level language like C++. With Rust, you’ll find the development process gets easier end-to-end, your code will be cleaner, and your games will run faster without constantly needing the latest hardware.

Multiplayer Game Development in Rust teaches you to construct your own multiplayer game. You’ll build a simple game client, but the real work happens on the backend. Chapter-by-chapter, you’ll add scalability, persistence, benchmarking, and tracing to support game features like real-time multiplayer scorekeeping, leader boards, and server-to-client messaging. Along the way, you’ll get pro tips about what makes Rust so great for game development, and you’ll work with state-of-the-art technologies that take full advantage of the cloud. Best of all, everything you learn will apply to any application that requires real-time server technology.

For developers who know the basics of Rust.

Stephan Dilly wrote his first games at the age of 12 and eventually turned his hobby into a job. Working for the first 7 years of his career in low-level languages like C++, he became a strong advocate of modern languages like D, Go, and C#. In Rust he found the perfect combination of power and convenience.

Lyon Beckers is a software engineer, musician, and avid game developer. Starting off in the indie game space, Lyon has since gone on to work as an engineer on mobile games for popular IPs.
customers also bought 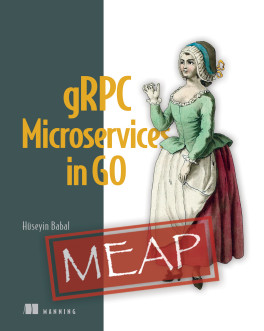