click to
look inside
Look inside
Resources
Source Code Errata Book Forum Article: Lists as Context: A deeper look at the Applicative Type Class Register your pBook for a free eBook show all
FREE
You can see this entire book for free.
Click the table of contents to start reading.
Become a
Reviewer
Help us create great books

Get Programming with Haskell

139  views in the last week
Will Kurt
filed under 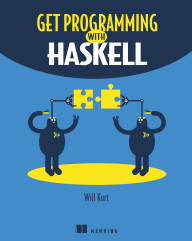 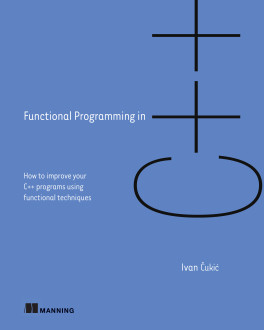 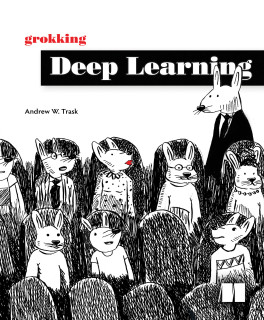 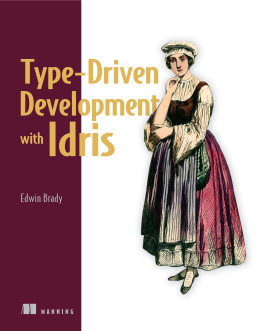 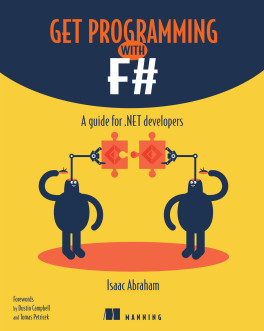 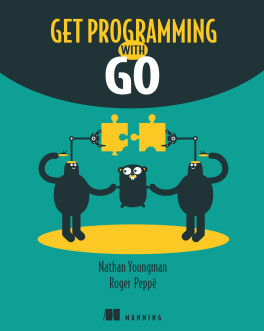 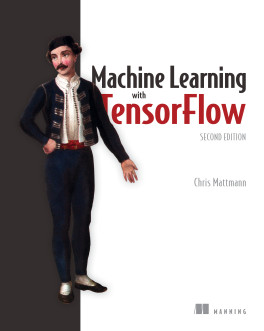