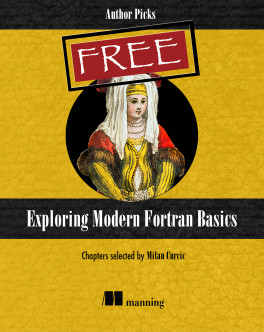 click to
look inside
Look inside
Resources
Modern Fortran show all
FREE
You can see this entire book for free.
Click the table of contents to start reading.
Become a
Reviewer
Help us create great books

Exploring Modern Fortran Basics you own this product 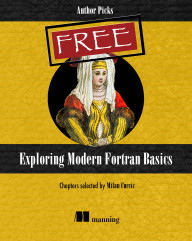 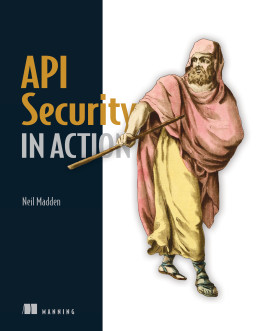 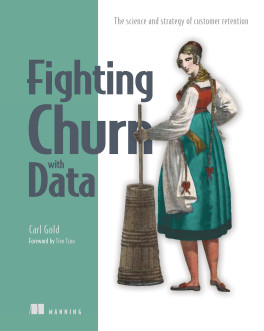 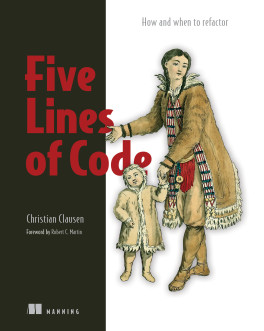 Look inside
Fortran has come a long way since IBM first developed it in 1956. Flexible, powerful, and high performing, this general purpose programming language remains the dominant one in the field of scientific and engineering applications. Continuously improving, the latest version of Fortran includes new parallel features and improved interoperability with C. As more and more data is generated every day, parallel programming has become vital to modern computing, making modern Fortran more relevant than ever!

Exploring Modern Fortran Basics presents three chapters from Modern Fortran: Building Efficient Parallel Applications by meteorologist, oceanographer, and Fortran programmer, Milan Curcic. Inside, you’ll learn the core features of modern Fortran as you build a simple tsunami simulator. First you’ll master the basics, including variables, data types, control flow, and arithmetic operations and assignments. Then you’ll add complexity to your program with Fortran’s functions and subroutines, the building blocks that enable us to define self-contained and reusable nuggets of code. In the last chapter, you’ll advance to using Fortran modules for organizing your code in a meaningful way as well as making them accessible for use in programs, procedures, or other modules. At the end of this practical guide, you’ll have a working Fortran program and valuable basic Fortran skills!

Milan Curcic is a meteorologist and oceanographer. A Fortran programmer since 2006, he has worked with teams in the United States Navy and NASA on developing and improving Earth system prediction models. Milan has authored two general-purpose Fortran libraries and is currently working on a startup porting Fortran to the cloud for weather and ocean prediction.
customers also bought