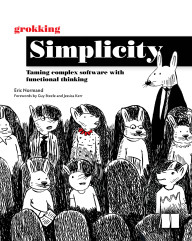 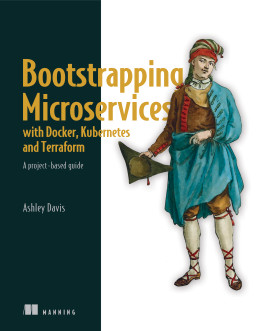 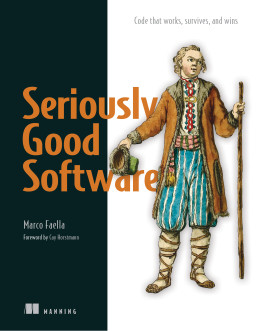 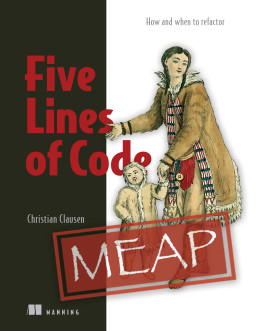 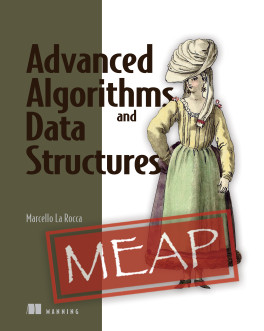 The most insightful and intuitive guide to clean and simple software. I recommend this to all software developers.

Look inside
Distributed across servers, difficult to test, and resistant to modification—modern software is complex. Grokking Simplicity is a friendly, practical guide that will change the way you approach software design and development. It introduces a unique approach to functional programming that explains why certain features of software are prone to complexity, and teaches you the functional techniques you can use to simplify these systems so that they’re easier to test and debug.

Developers rightly fear the unintended complexity that infects most code. This book shows you how to write software that keeps complexity close to its inherent minimum. As you write software you should distinguish between code that alters your system’s state, and code that does not. Once you learn to make that distinction, you can refactor much of your state-altering “actions” into stateless “calculations.” Your software will be simpler.

The book also teaches you to solve the complex timing bugs that inevitably creep into asynchronous and multithreaded code. In ad­vanced sections of the book you learn how composable abstractions help avoid repeating code and open up new levels of expressivity.

Eric Normand is an expert software developer who has been an influential teacher of functional programming since 2007.
customers also bought 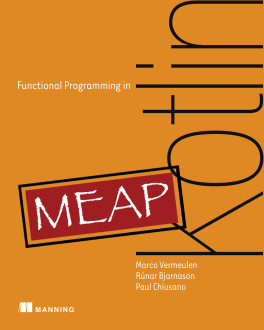 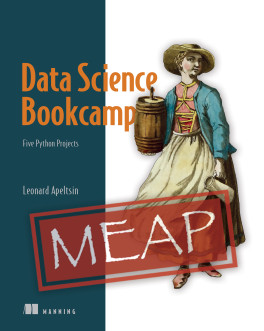 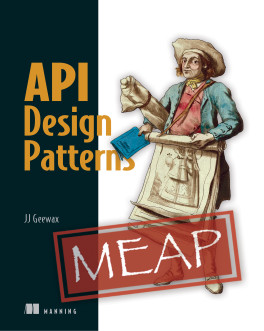 This book is a must-read for taming complex software. One of the most engaging titles in years.

A great resource for learning functional thinking and the practical programming tech­niques derived from it. I can recommend to my colleagues with confidence.

An indispensable guide to identifying and conquering complexity.