The Angular framework is used by millions of developers, powering frontends from simple prototypes to Google’s own web apps. Prized for its scalability, Angular also offers lightning fast speed and response times and the chance to reuse code for both web and mobile. Best of all, it can be integrated with backends built in Java. The Angular framework was written in TypeScript, and using TypeScript for Angular applications makes them easier to read and less prone to type mismatch errors.

Angular for Java Developers is a five-part course that teaches Java programmers how to use Angular and JavaScript to build applications that are maintainable, testable, and secure. In this Part Two, you’ll get to grips with TypeScript, the primary language for writing Angular apps. You’ll learn about classes and objects, how to use TypeScript for dependency injection, and how to write unit tests to ensure your apps are bug free!

Similarities to Java and the impact of TSLint

Some hints for debugging classes

Looping through an enum

Retrieving a label from its value

What is a service

The need for the observer design pattern

Introducing the pattern and creating an observable

Triggering an event, and creating an observer

Dealing with errors and the complete event

Matt Greencroft has over twenty years of experience as a programmer, primarily working in the banking sector. Matt now teaches for Virtual Pair Programmers. His specialties are Microservices, Spring Boot, Apache Spark and Kotlin. 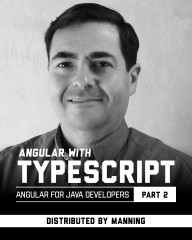 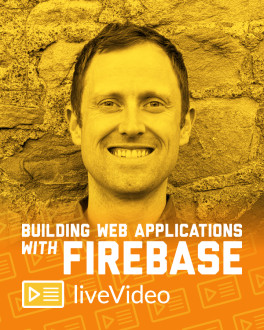 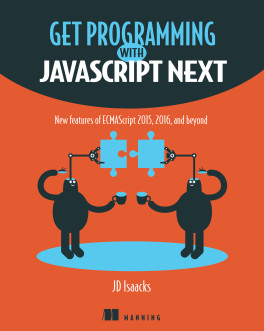 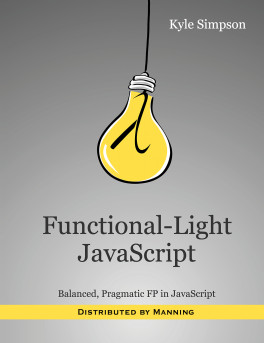 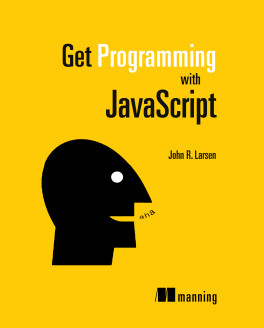 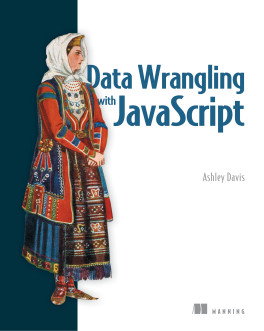 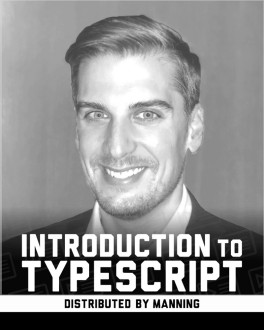 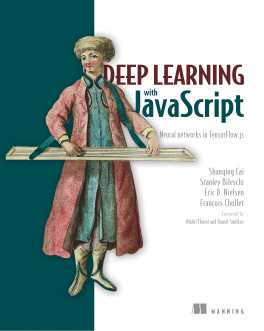 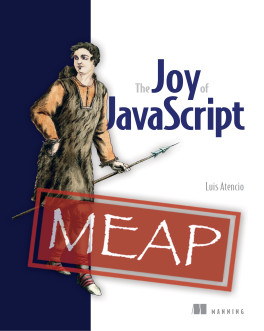 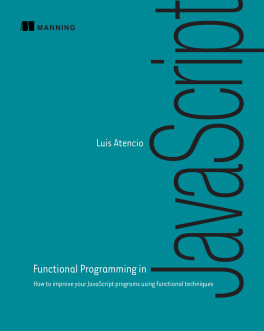 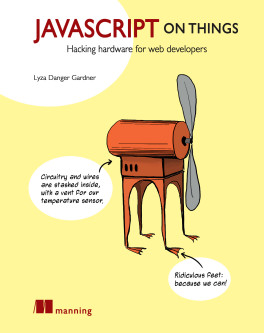 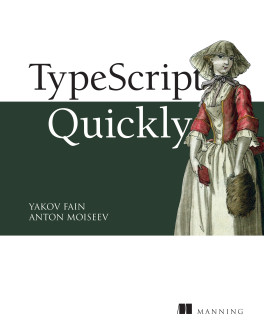 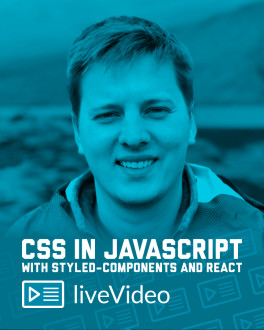 SPIN TO WIN
You are guaranteed to win something.
spin to win

Click the winning code below to copy it to your clipboard.
shop now
Discount code is one-time use and cannot be combined with any other offer. The discount engine will honor the best discount available.
No thanks