33% Complete
FREE
You can see any available part of this book for free.
Click the table of contents to start reading.
Become a
Reviewer
Help us create great books 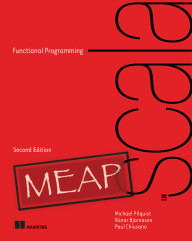 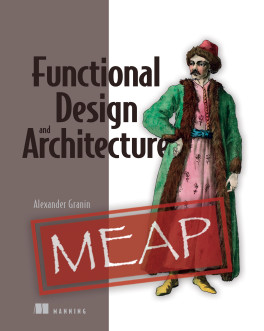 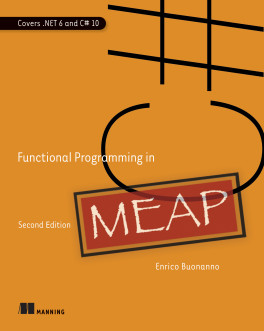 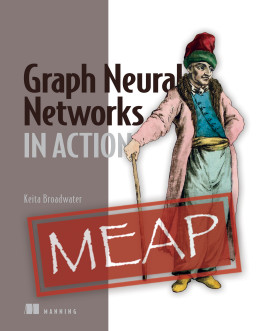 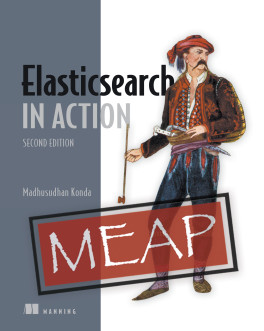 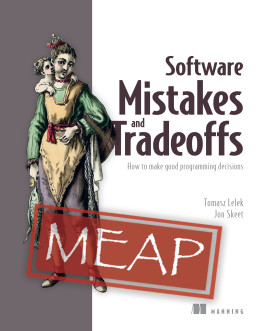 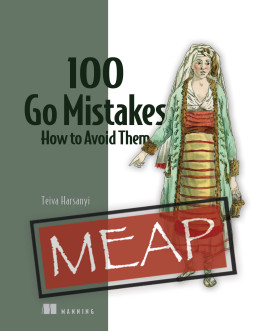 add to cart
Free previous edition eBook included! An eBook copy of the previous edition of this book is included at no additional cost. It will be automatically added to your Manning Bookshelf within 24 hours of purchase.

Look inside
Discover the power that functional programming brings to your Scala code. This international bestseller has been revised with new exercises, annotations, and full coverage of Scala 3.

In Functional Programming in Scala, Second Edition you will learn how to:

Functional programming (FP) is a style of software development emphasizing functions that don't depend on program state. Functional code is easier to test and reuse, simpler to parallelize, and less prone to bugs than other code. Scala is a popular JVM language that offers strong support for FP. Its familiar syntax and transparent interoperability with Java make Scala a great place to start learning FP.

Functional Programming in Scala, Second Edition teaches you functional programming from first principles using the powerful Scala language. You’ll develop the unique skills you need to start thinking functionally through hands-on exercises and coding challenges. New to the revised second edition, each exercise comes with extensive annotations to help you understand functional programming in-depth. You’ll even learn how to build your own Scala functional library that’s perfectly adapted to your needs. You’ll soon be writing Scala code that’s easier to read, easier to reuse, better for concurrency, and less prone to bugs and errors.

For programmers experienced in Java or Scala. No prior knowledge of functional programming required.

Michael Pilquist has been using Scala since 2009, when he was convinced to give it a try by listening to Dick Wall and the Java Posse. He introduced Scala at Comcast and has written a number of open source functional programming libraries, including scodec, simulacrum, and ip4s. He is also the lead maintainer of FS2, a functional streaming library, and contributes heavily to the Typelevel ecosystem.

Paul Chiusano and Rúnar Bjarnason are recognized experts in functional programming and authors of the first edition of Functional Programming with Scala.
customers also bought