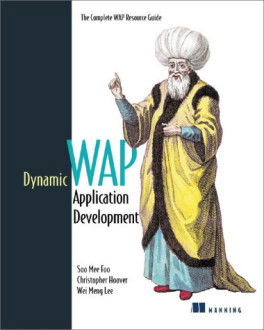 Dynamic WAP Application Development you own this product

The authors begin with HDML (Handheld Device Markup Language), the first wireless language and one still supported by many Internet-enabled phones in the United States. They next cover WML (Wireless Markup Language), the XML-based successor to HDML that is supported by most phones worldwide. The third language described is WMLScript, the client-side scripting language of the wireless world that enables the developer to include procedure logic within their WML markup. In addition to hands-on practice with each of these languages, the book examines the issues involved in wireless application design and in converting HDML documents into WML.

The book also provides an overview of Microsoft Active Server Pages (ASP) and Java Servlets, and guides developers through the process of creating dynamic WAP applications using these server-side technologies.

Translation rights for Dynamic WAP Application Development have been granted for Brazil. If you are interested in learning where to buy this book in a language other than English, please inquire at your local bookseller.

This book is geared for developers who are called upon to extend existing Web services to wireless phone subscribers and for those who need to understand the resources involved in the development and deployment of WAP applications.

Soo Mee Foo has a Master's degree in Computer Science with specialization in parallel programming and artificial intelligence. She also conducts workshops on Web and WAP application development to IT professionals. She lives in Singapore, where she is a lecturer at a polytechnic.

Wei Meng Lee has a Computer Science degree from the National University of Singapore. His interest is in web technologies and he conducts training for Visual Basic and web developers. He lives in Singapore. 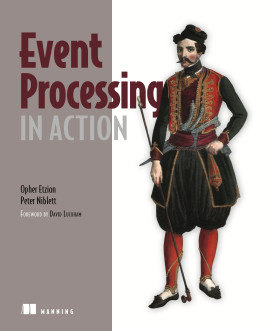 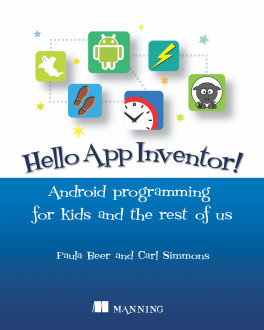 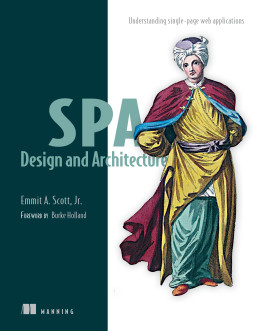 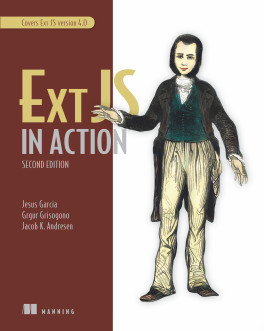