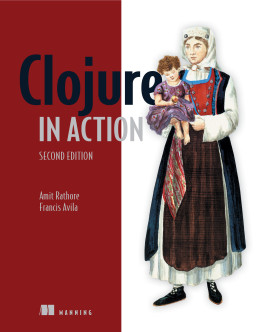 click to
look inside
Look inside
Resources
Source Code Book Forum Register your pBook for a free eBook show all
FREE
You can see this entire book for free.
Click the table of contents to start reading.
Become a
Reviewer
Help us create great books

Clojure in Action, Second Edition you own this product 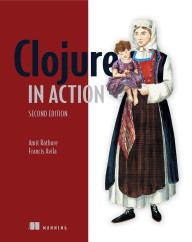 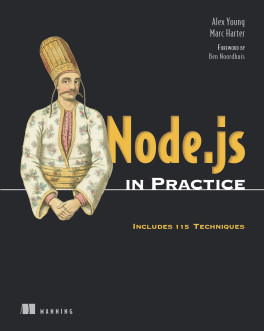 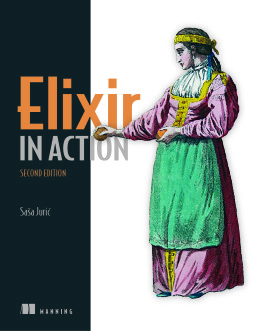 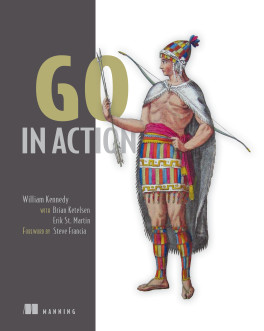 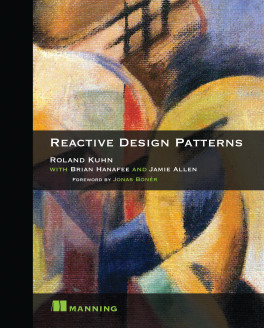 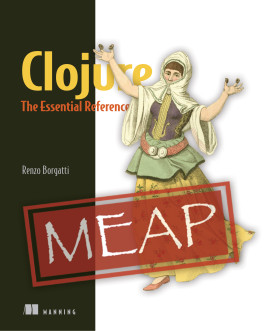 An excellent book for programmers of all levels of experience.

A fully revised edition that covers the new features available in Clojure 1.6.

Clojure is a modern Lisp for the JVM. It has the strengths you expect: first-class functions, macros, and Lisp's clean programming style. It supports functional programming, making it ideal for concurrent programming and for creating domain-specific languages. Clojure lets you solve harder problems, make faster changes, and end up with a smaller code base. It's no wonder that there are so many Clojure success stories.

Clojure in Action, Second Edition is an expanded and improved version that's been updated to cover the new features of Clojure 1.6. The book gives you a rapid introduction to the Clojure language, moving from abstract theory to practical examples. You'll start by learning how to use Clojure as a general-purpose language. Next, you'll explore Clojure's efficient concurrency model, based on the database concept of Software Transactional Memory (STM). You'll gain a new level of productivity through Clojure DSLs that can run on the JVM. Along the way, you'll learn countless tips, tricks, and techniques for writing smaller, safer, and faster code.

Assumes readers are familiar with a programming language like C, Java, Ruby, or Python. 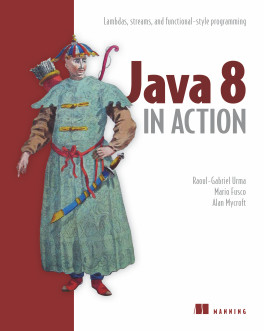 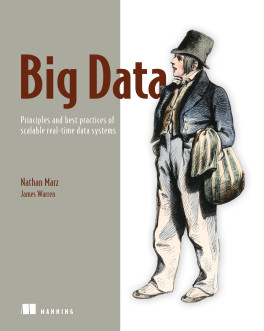 A down-to-earth explanation of functional programming and one of the best introductory books on Clojure to date.

The right balance of idiomatic Clojure and how to use it pragmatically within the greater Java ecosystem.

A quick, no-nonsense way to get up to speed with Clojure!